Three years ago the END IT movement launched at Passion 2012 and invited people to draw a red X on their hand for Shine A Light on Slavery Day. Later that year, under the inspiration of Mary Frances Bowley’s book, we were inspired to tell the story of a trafficking survivor through dance. After premiering a stage production at Dance Upon Injustice 2013 and filming this past August, we’re excited to finally release the project online!

It is our prayer that this project will reflect the hope of Jesus and shine a light on a dark subject. May He break chains and bring hearts to life that we might dance in freedom and redemption.

Modern day slavery is more than just a trafficking issue — Click here for more info on the END IT movement. OR join a team to support their coalition of freedom fighters. Together we are a force for good and together we can end slavery. 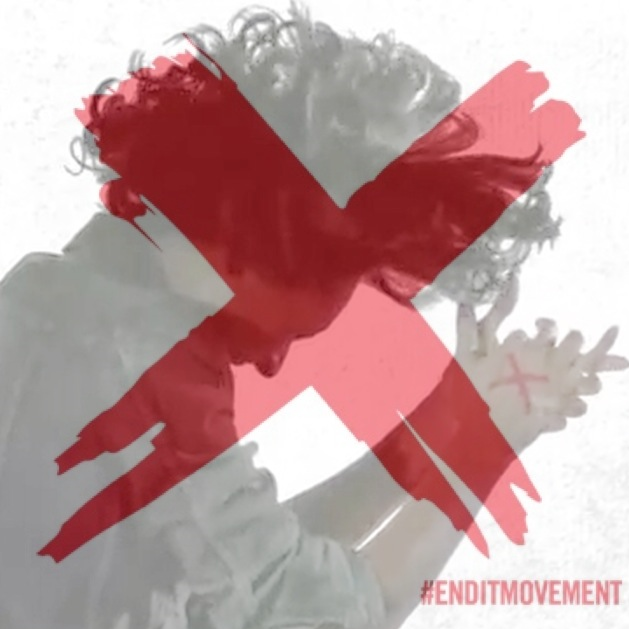